Start your day with the latest weather news from FOX Weather.

Welcome to the new Daily Weather Update from FOX Weather. It’s Friday, Dec. 9, 2022, and there are only 22 days left in the year.

Start your day the right way with everything you need to know about today’s weather. You can also get a quick briefing of national, regional and local weather whenever you like with the FOX Weather Update podcast.

Coast-to-coast storm could bring severe weather, blizzard to US

The FOX Forecast Center is closely watching a developing storm that is expected to bring nasty weather to a large swath of the U.S. next week. It begins with heavy snow in the mountainous West. From there, tornadic storms and a possible blizzard are forecast as the storm moves east. 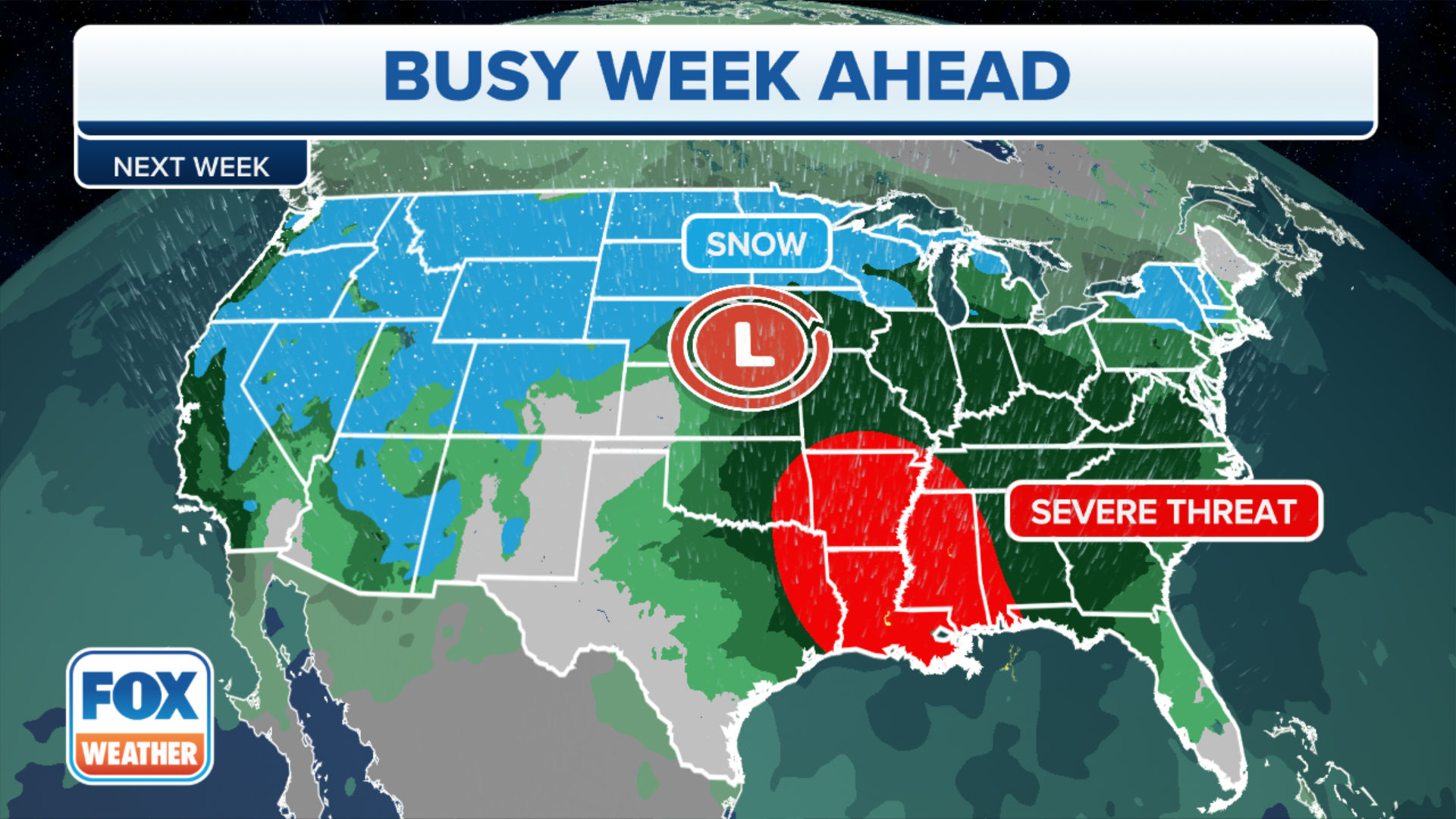 The setup for next week’s storm.
(FOX Weather)

First snow of season could soon fall in some Northeast cities

The holiday season evokes images of dashing through the snow for many in the Northeast, but it’s been a relatively snow-free season thus far. That could change this weekend with a fast-moving system that is expected to bring accumulating snow to the region. 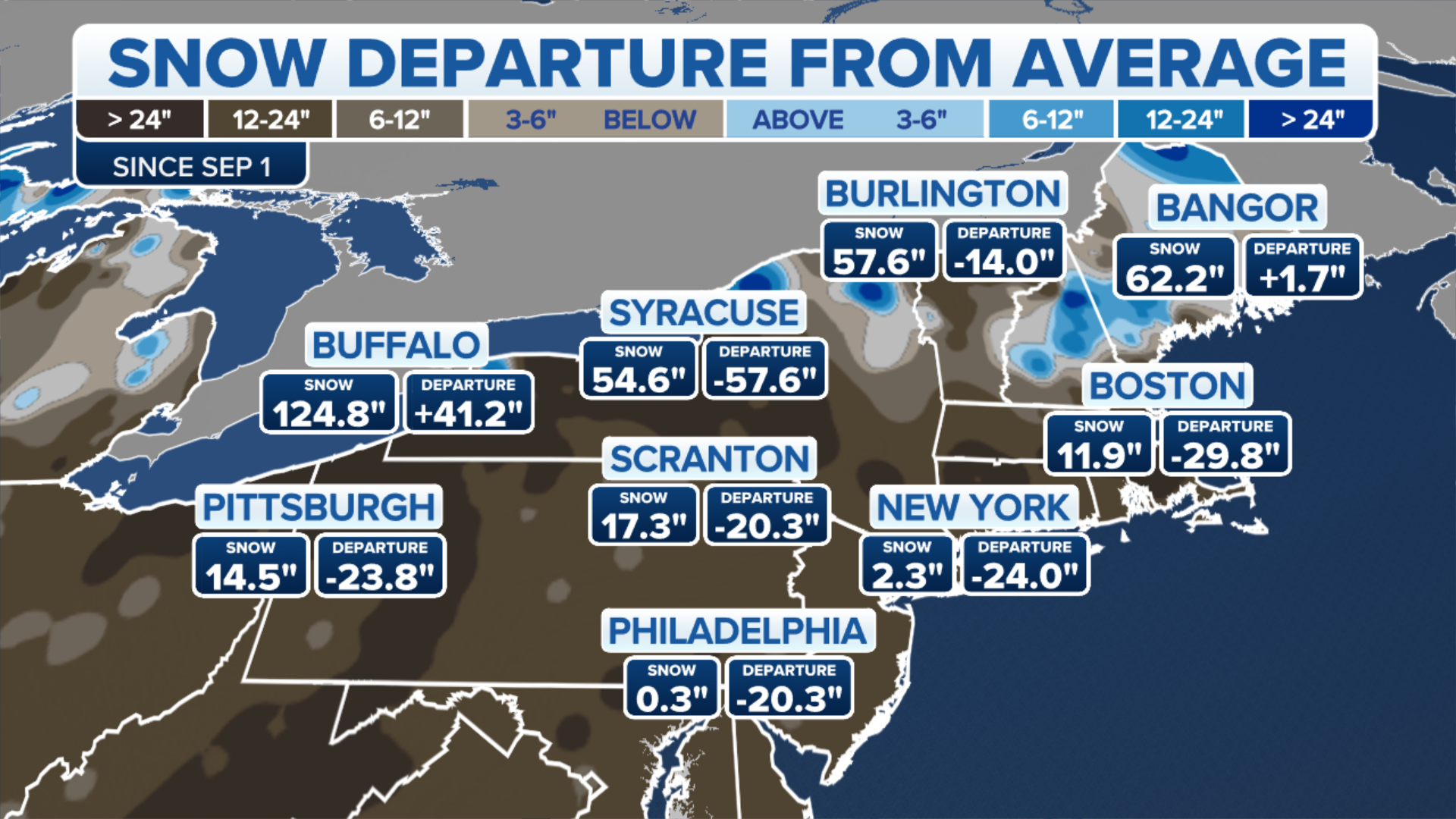 The departure from average snowfall for the Northeast.
(FOX Weather)

FOX Weather’s Brandy Campbell captured this sunrise over Daytona Beach Shores, Florida, this week. She was in the coastal town, which was hit hard by Hurricane Nicole in November, covering the discovery of a shipwreck that was unearthed by all the beach erosion that happened during the storm.

Want to be featured here? It’s easy to share your weather photos and videos with us. Email them to weather@fox.com or add the hashtag #FOXWeather to your post on your favorite social media platform.

Mauna Loa lava has slowed to a crawl

Mauna Loa, the world’s largest active volcano located on the Big Island of Hawaii, has been erupting for nearly two weeks. Since then, officials have been watching lava headed for a main highway that connects Hilo to Kona. Good news came Thursday with officials saying the river of molten rock has slowed to a crawl.

In an aerial view, a helicopter flies past as lava fissures flow downslope from the north flank of Mauna Loa Volcano on December 7, 2022 in Hilo, Hawaii. For the first time in almost 40 years, the biggest active volcano in the world erupted prompting an emergency response on the Big Island. (Photo by Andrew Richard Hara/Getty Images)

Preliminary data from an annual count of monarch butterflies shows the population of the orange-and-black insects has hit a 20-year high. The group responsible for the count tempered the good news, noting that monarch numbers now are just 5% of what they were in the 1980s.

Monarch butterflies are seen in one of their wintering grounds in Angangueo, Michoacan State, Mexico.