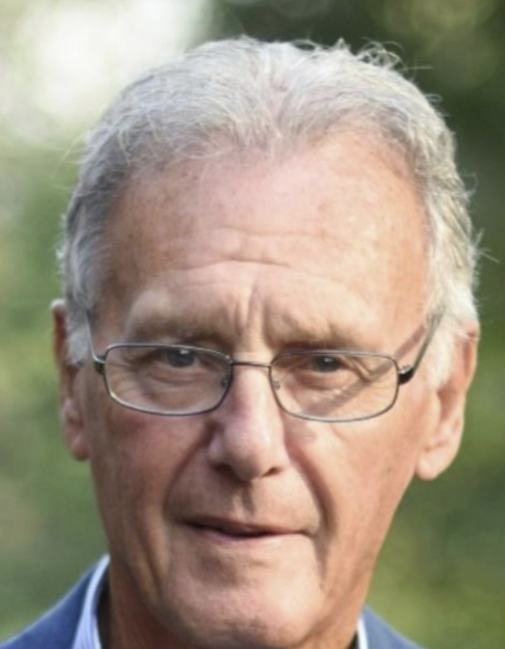 Eugene Robert Smith passed to be in the presence of our Heavenly Father on December 30th 2022.
He spent 86 wonderful years making priceless memories while loving family and friends. He was born on September 25, 1936 to his parents, Eugene C & Datha Adaline Smith. They would begin raising the man others would call: Bob, E.R. and to some Papa, in Fairmont, West Virginia.
At the age of 12 he swept floors of their family business; J&S Machine Shop, and would later succeed his father at this business. During his academic years he was enrolled in the Eagle Scouts and East Fairmont High School, class of 1954. Additionally, he attended WVU and Fairmont State University and joined the Army Reserves where he gained considerable intellect and leadership skills. Adventurous activities ran through the course of his life, some more daring than others. He was a member of the WVU swim team, avid water and snow skier. His supreme joys were fast cars and aviation. He was the pleased owner of a 1957 Chevrolet Convertible; which he may have raced illegally from time to time. His need for velocity really took place in the sky as he learned the art of flying. He became a private pilot of his father’s airplane; The Aztec 5622 YANKEE.
In 1954 he met his devoted wife Karolyn Jeanne Smith. They married in 1959, spending 68 treasured years together. Bob and Karolyn went on to shape the lives of their sons Robert Chadwell Smith and Gregory Eugene Smith. In addition to his children he passionately became a devoted father figure to every family member that entered the Smith family line, a very deep list of loved ones. Timeless wisdom from Bob Smith; was such but not limited to, perseverance, schlepping boating gear up the hill at Beach Lane, stick shift driving, flying the Aztec, engineering, water-skiing, or snow skiing backwards with a cowboy hat on.
Outside of family life he was active in community organizations. As Chairman of the CB&T Bank board, instrumental in the early improvement of the Fairmont Municipal Airport and board member, Bob tirelessly worked to establish what is the Airport in Fairmont. He became involved on the Huntington Bank board and TMC Technologies board, Bob shared his wealth of management knowledge with the greater Fairmont area.
In 2018 Bob and Karolyn retired, moving to Bonita Springs Florida. He would become a member in their Tuckaweye community in Bonita Bay, a contested bocce player, a member of the Boating cruising club and the fine owner of the Aztec ll; a Chaparral boat.
In his last days he was surrounded by his wife Karolyn and family who loved him for all he was. He is now reunited with his favorite co-machinist (son) Chad Smith, bubbly granddaughter Zoe Adeline Louise Smith, his parents and many others.
His spirit lives on by his wife Karolyn and son Greg Smith, daughter in law Kim Earhart Smith, grandchildren Tori Nicole Smith, Robert Cameron Smith and Sofia Virginia Smith, siblings Sue Post, Sherry Brown and husband David, brothers-in-law Gary Pigott and wife Pam, Rick Pigott and wife Nancy, sister-in-law Debbie (Pigott) Martin and husband Mike and many other extended family and friends from every walk of life.
A Celebration of Bob’s life is to be held at First Presbyterian Church of Bonita Springs on Friday, January 6, 2023 at 11:00 AM. In lieu of flowers the family requests that people make a donation to the Hope Hospice, Bonita Springs Fla, Parkinson’s Association of Southwest Florida. Online condolences may be offered by visiting www.ShikanyFuneralHome.com.

Send Flowers: When Is the Ordering Deadline?

ANY DAY OF THE WEEK

Order any time up till the day before

TUES-SAT
Order by 3:00PM
The day before

Note: These are general guidelines; some florists may not be able to operate within these timelines. During peak periods such as Valentine’s Day, Memorial Day and most holidays, florists are not always able to keep up to demand. Tribute will contact you if there are any issues.