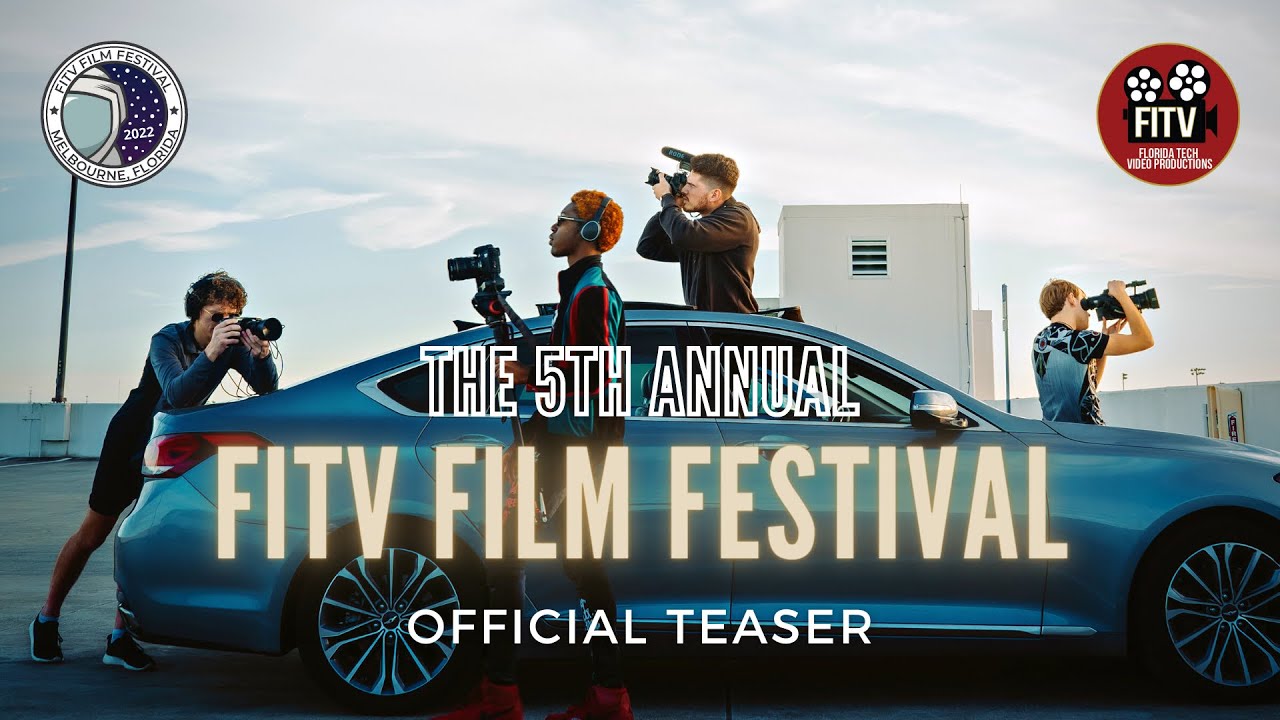 Every April, students from Florida Tech host a film festival to introduce student and independent films to the community. This year, more than two dozen short films from the United States and around the world will be featured.

The 5th Annual FITV Film Festival will take place at the Gleason Performing Arts Center on the Florida Tech campus and online on April 15-16, 2022. The free festival is run entirely by students from the Florida Tech Video Productions (FITV).

Filmed in Brevard County:25 movies and TV shows that were filmed on Florida’s Space Coast

Happening this weekend:Golf gets an artistic spin in Eau Gallie

According to a news release, the lineup includes 18 student entries and eight from professional filmmakers. Florida Tech is not represented this year among the student films.

The selection of student films includes:

The festival begins at 7 p.m. on Friday, April 15, with 12 films, followed by 14 films on Saturday starting at 6 p.m. On each night, screenings will last a bit longer than 2 ½ hours, and there will be three 10-minute breaks. Saturday will end with a 20-minute awards ceremony recognizing the best student and non-student films in multiple categories including Best Picture, Best Director and Best Screenplay.

Other elements of the festival include a red-carpet photo booth, panel discussions and free festival merchandise while supplies last.

Organizers are encouraging guests to dress in formal attire.

Admission: Free. Tickets are not required, but guests are expected to check in at the front desk in the Gleason lobby.

Streaming: All of the festival’s films and several related events will be streamed via FITV’s YouTube channel.

Christina LaFortune is the Entertainment and TgIF Editor at FLORIDA TODAY. Follow her on Facebook at facebook.com/christinalafortune, on Twitter at @lafortunec, or send her an email at clafortune@floridatoday.com.

Whether you’re interested in music, theater, festivals or other local entertainment, FLORIDA TODAY has got you covered. Support local journalism by subscribing at Special Offers – USAToday Network.