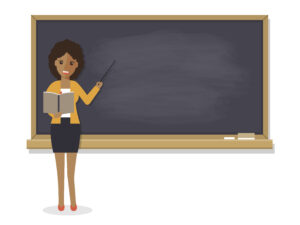 Many a recent news cycle has involved a teacher getting in trouble over some law meant to protect children. Usually it is from some fabricated threat, like making sure little Timmy doesn’t have to wonder why Sarah has two dads or the horrors that come with exposing easily influenced minds to a history documentary. But this bit of legal trouble actually deals with children being thrown something they shouldn’t have to deal with in an educational setting: Ass. A teacher got in trouble for allegedly throwing ass, presumably in a circle, on her student.

A former Florida Christian school teacher has been arrested for multiple incidents, including twerking on an underaged student.

According to authorities, Julie Hoover, 39, took part in the Point of Grace Christian School Prom on April 8th. During the event, Hoover began pressuring a student to drink an alcoholic beverage by forcing the straw from her cup into his mouth. A school administrator told investigators that staff had the alcohol in the back room to drink after the event, when students left.

The student would tell investigators that while he was on the dance floor, Hoover began to “twerk on him”, making him feel uncomfortable. At least two other people tried to get the teacher to stop, even getting between the two.

The prom incident was not Hoover’s time she had been arrested for misconduct.

Let us turn to Ye West for some guidance on how to process this information. 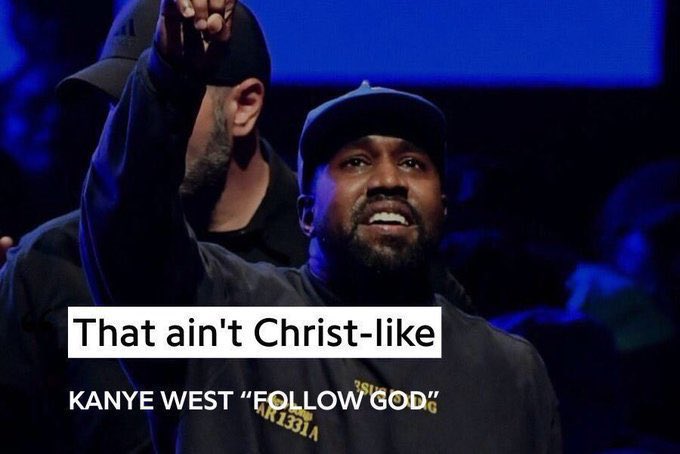 I know that carving religious exceptions for dastardly behavior a la Maine’s Christian schools is in vogue, and that forcing students to participate in… worship is now good law re: Bremerton, but can we as a people please decide to not turn this into some niche “spreading the gospel” at school First Amendment issue? I get it, communion is an important staple to some Christians. That said, I am pretty sure forcing some kid to sample your 4Loko and doing a Megan Thee Stallion impersonation is not what the Good Lord meant by taking the Blood and Body of Christ. Have some shame.

Do better Florida — for God’s sake. Teachers getting kids drunk at a prom may have been an interesting plot point in Bojack Horseman, but not all art makes for good pedagogy.

Chris Williams became a social media manager and assistant editor for Above the Law in June 2021. Prior to joining the staff, he moonlighted as a minor Memelord™ in the Facebook group Law School Memes for Edgy T14s.  He endured Missouri long enough to graduate from Washington University in St. Louis School of Law. He is a former boatbuilder who cannot swim, a published author on critical race theory, philosophy, and humor, and has a love for cycling that occasionally annoys his peers. You can reach him by email at cwilliams@abovethelaw.com and by tweet at @WritesForRent.